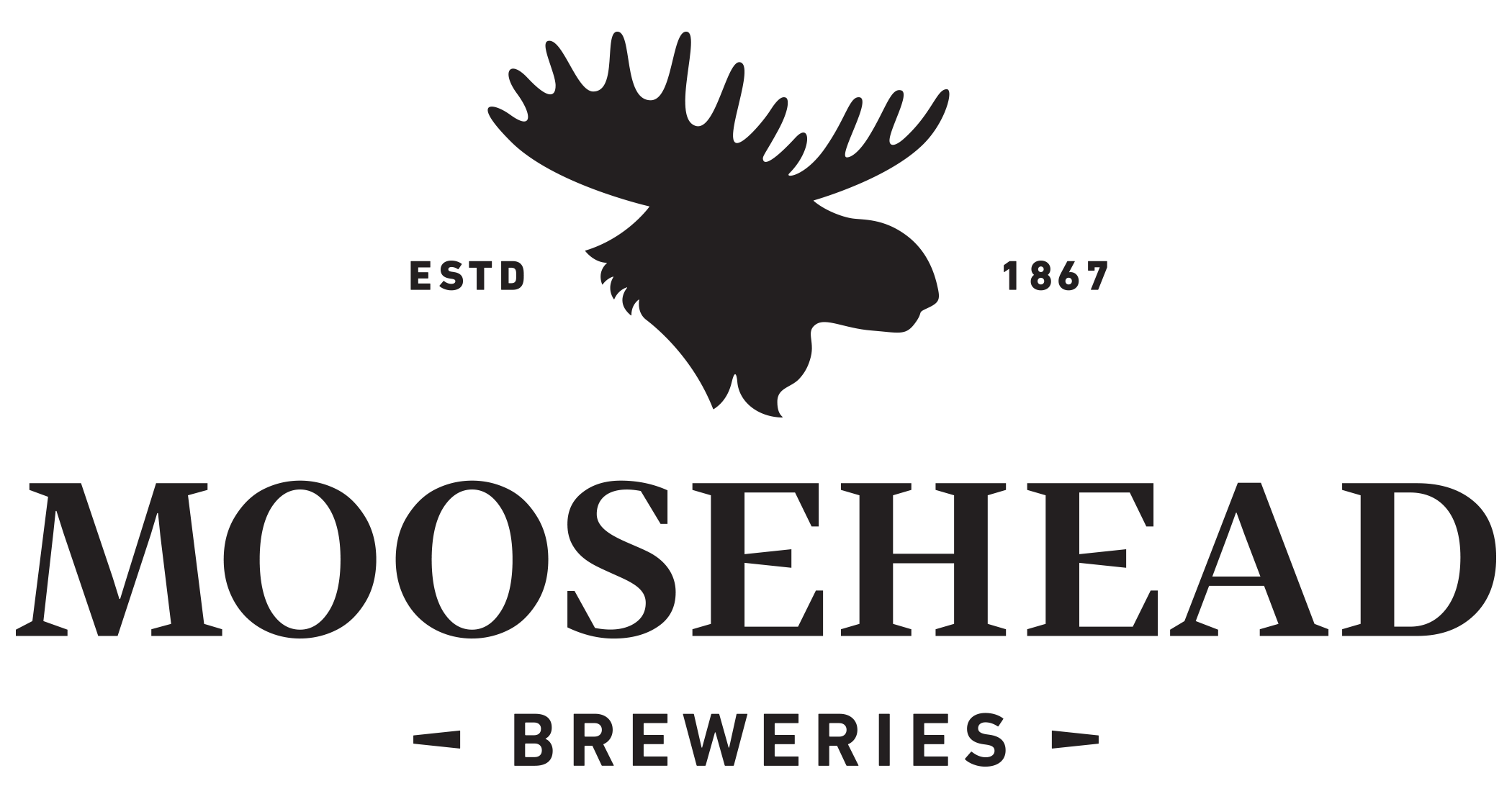 Moosehead Breweries Limited, is the last independent and truly Canadian brewery in Canada. Six generations ago, the Oland family, led by matriarch Susannah Oland, began brewing and selling October brown ale on the family farm, located on the Dartmouth shore of the Halifax Harbour. What started as a small, one-woman craft brewery, grew with grit throughout time as the commitment to brewing quality beer passed on from generation to generation. Today, Moosehead Breweries Limited is led by Susannah's great-great-great grandson, Andrew Oland. Located in Saint John, New Brunswick, Moosehead Breweries is the last major brewery in Canada owned by Canadians. The Oland family's passion for beer has helped them steer Moosehead through devastating fires, Prohibition, the Great Depression, two world wars, obstructive trade barriers and bruising competition from breweries 100 times its size. Through it all, passion and commitment to consumers, as well as authenticity has pushed Moosehead to outlast.